Make your voice heard — tell the IRC that we need an Independent chair who is truly independent! Submit public comment this Thursday, 12pm-3:30pm, here: https://tinyurl.com/ircinterview21

In a decade that saw partisan, gerrymandered maps skew legislative and congressional elections in favor of Republicans all across the country, Arizona bucked the trend. The maps created by our 2011 Independent Redistricting Commission withstood 5 years of legal challenges and provided the voters of Arizona with fair, representative districts.

Now, with an opportunity to once again provide the voters of Arizona with balanced, fair maps, the GOP is doing everything in its power to undermine our bipartisan IRC. Governor Ducey’s Commission on Appellate Court Appointments stacked the deck with a tainted, politized finalist selection process. The overwhelmingly conservative and white Ducey C.A.C.A. handpicked a list of potential Independent commissioners that includes a public Trump supporter, a registered lobbyist/former Ducey PAC attorney, and a big-money donor to the Governor and his PAC.

Our IRC should be truly Independent. If Republicans are allowed to have a faux Independent installed as IRC Chair, Arizona voters will pay the price. We cannot allow the party of Trump to assault yet another public institution and warp our IRC into an arm of the Arizona GOP, drawing districts with only one goal in mind: a Republican gerrymander. We need maps that will allow for fair, competitive elections – not cushy red districts that send more Reps like Andy Biggs and Paul Gosar to Congress, or radicals like Kelly Townsend and Mark Finchem to the legislature.

Thomas Loquvam: General counsel and vice president of corporate services at utility company EPCOR. He is a registered lobbyist, a line of work prohibited in the Arizona Constitution under voter-approved Proposition 106 that created the IRC in 2000. He is also no stranger to Republican political circles.  2019 his law firm was paid over $5,000 by Governor Ducey’s PACs, and his many years working for APS as legal counsel overlapped with the tenure of his sister, lobbyist Jessica Pacheco, who wrote the utility giant’s “playbook”  for their multi-million “dark money” efforts to influence Arizona elections and policy.

Erika Schupak Neuberg: Has contributed nearly $10,000 to Governor Ducey’s campaigns and political action committees, and current Republican members of Arizona’s congressional delegation. She was a registered Republican from 2000-2016.

See the damning evidence below: 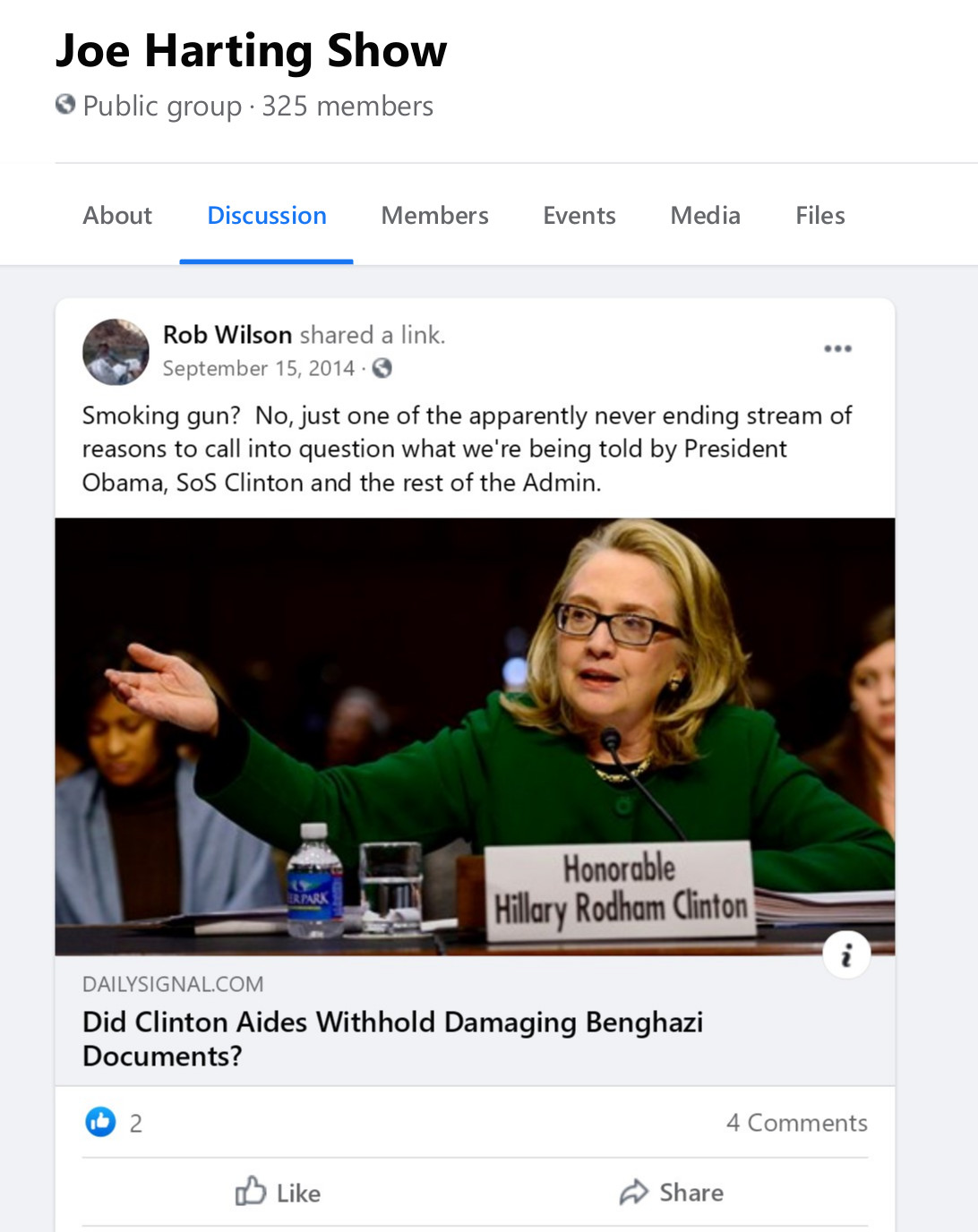 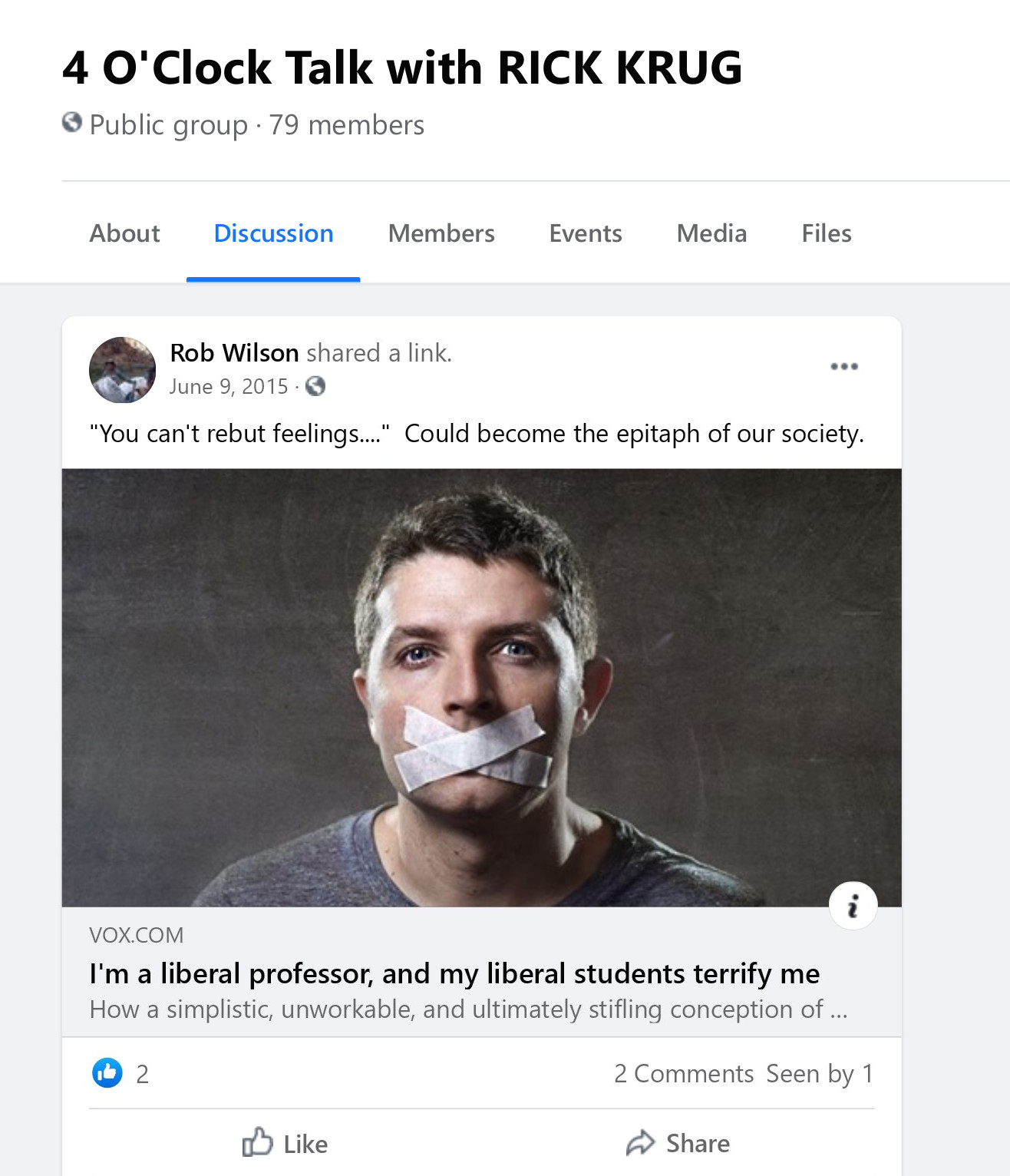 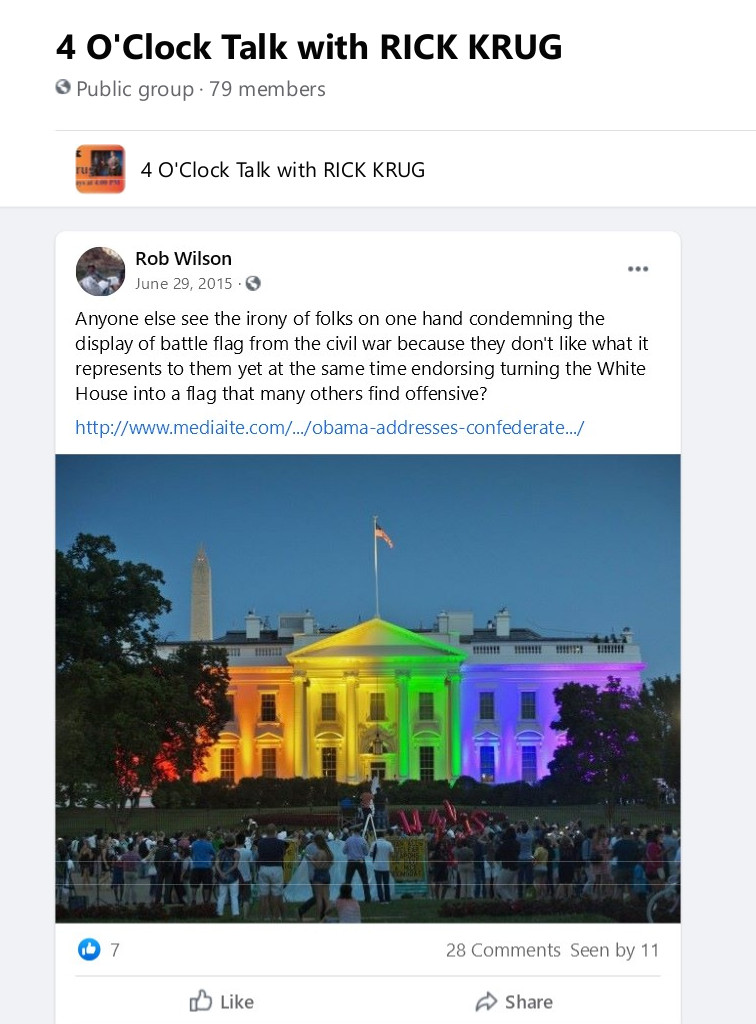 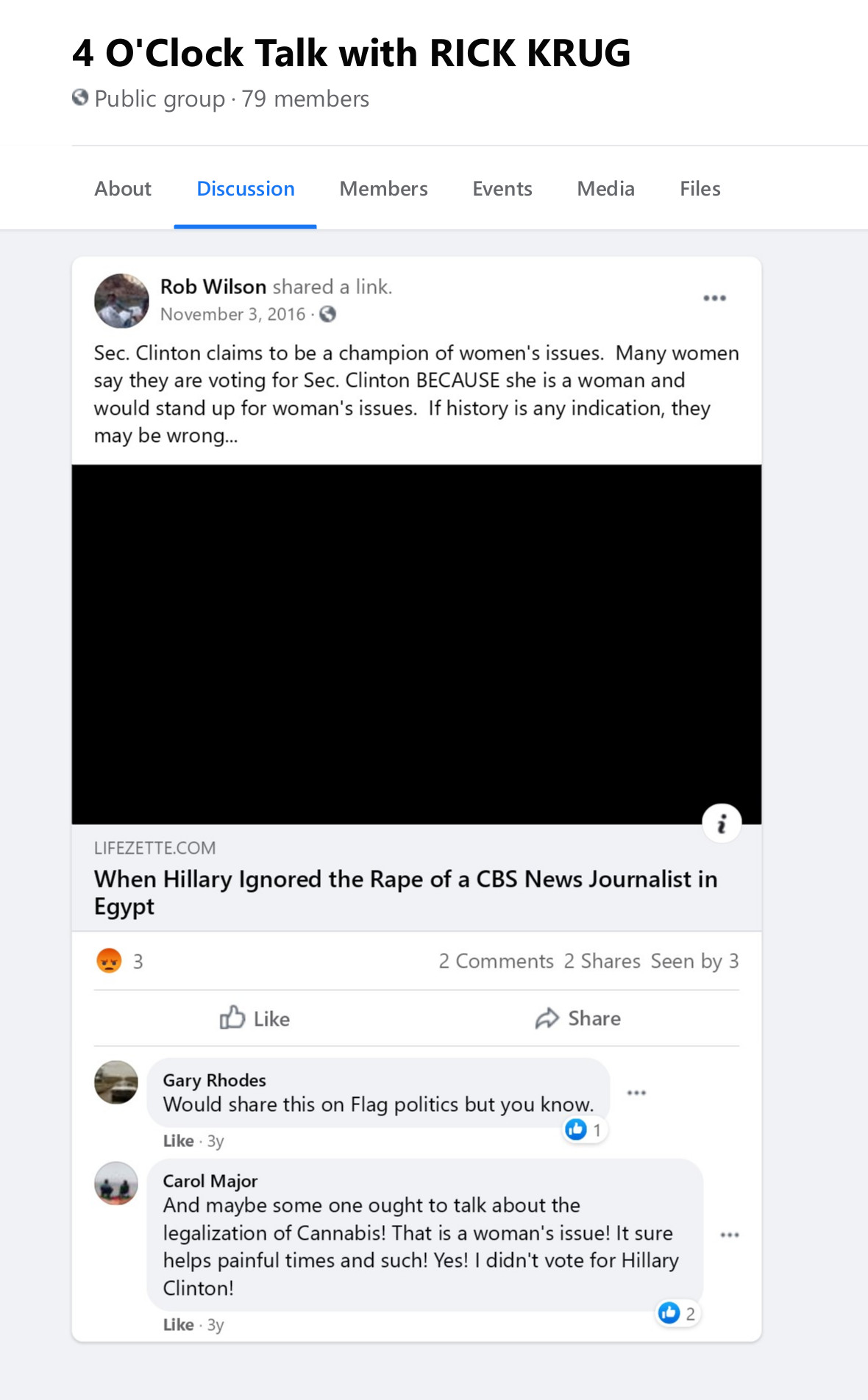 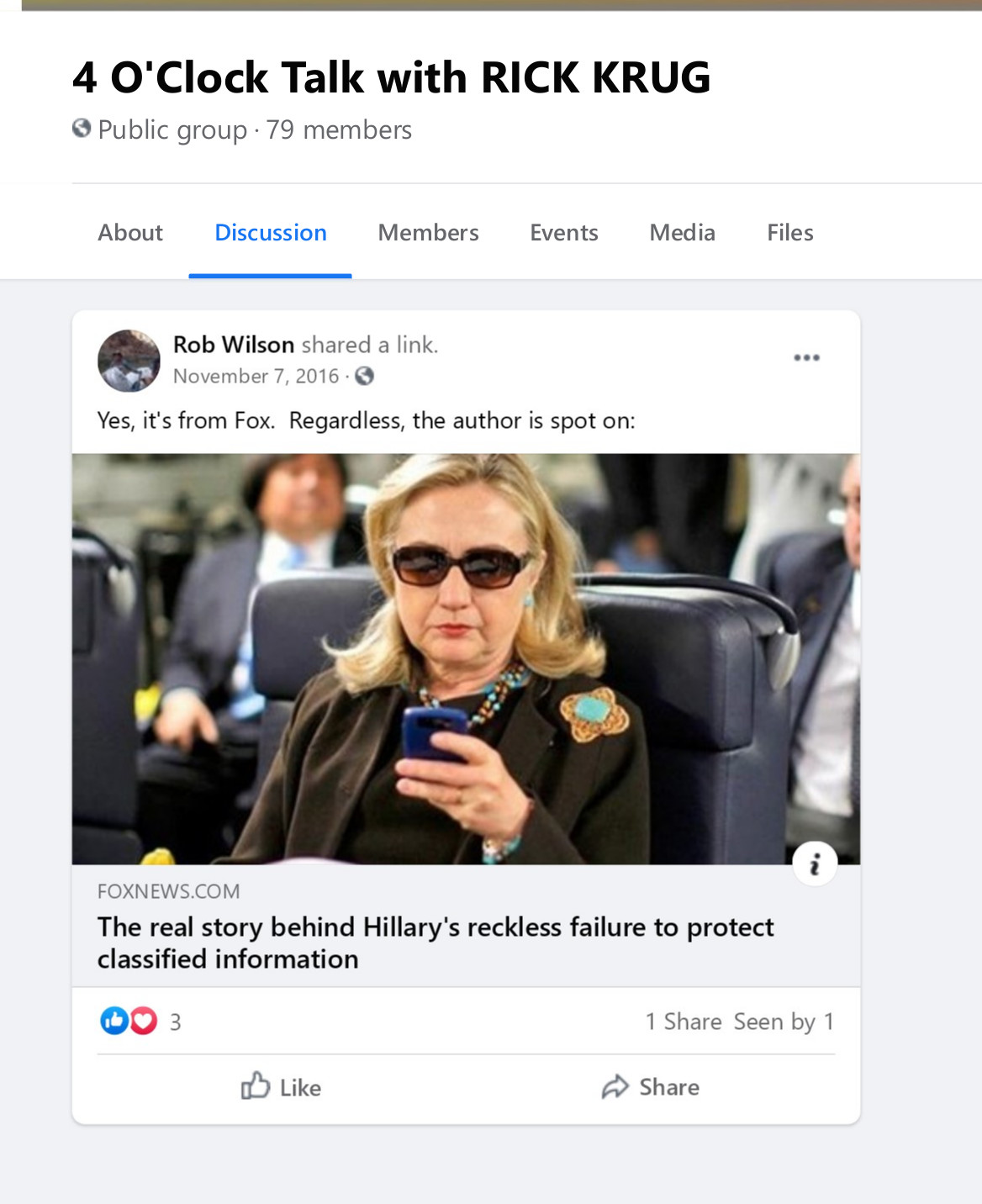 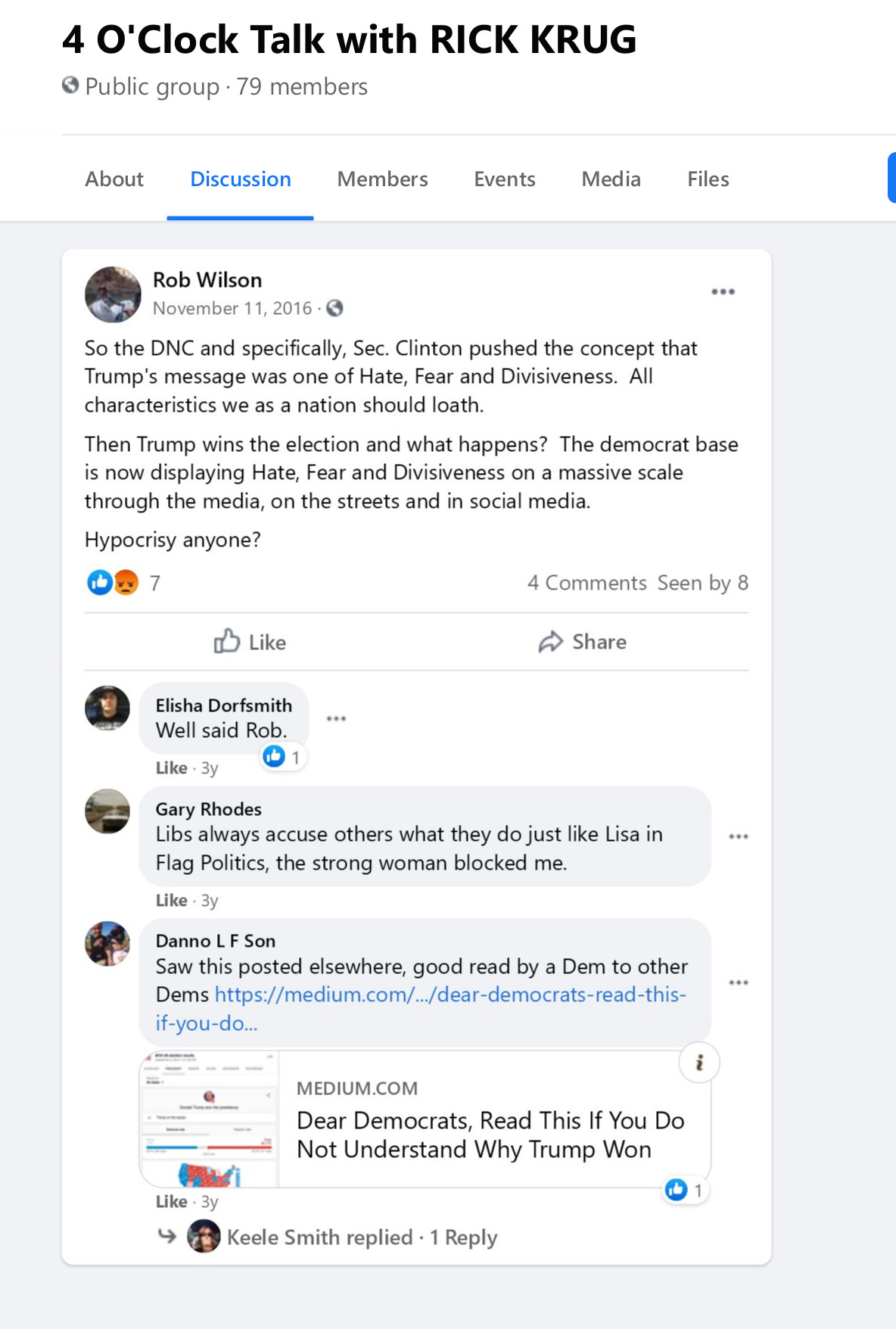 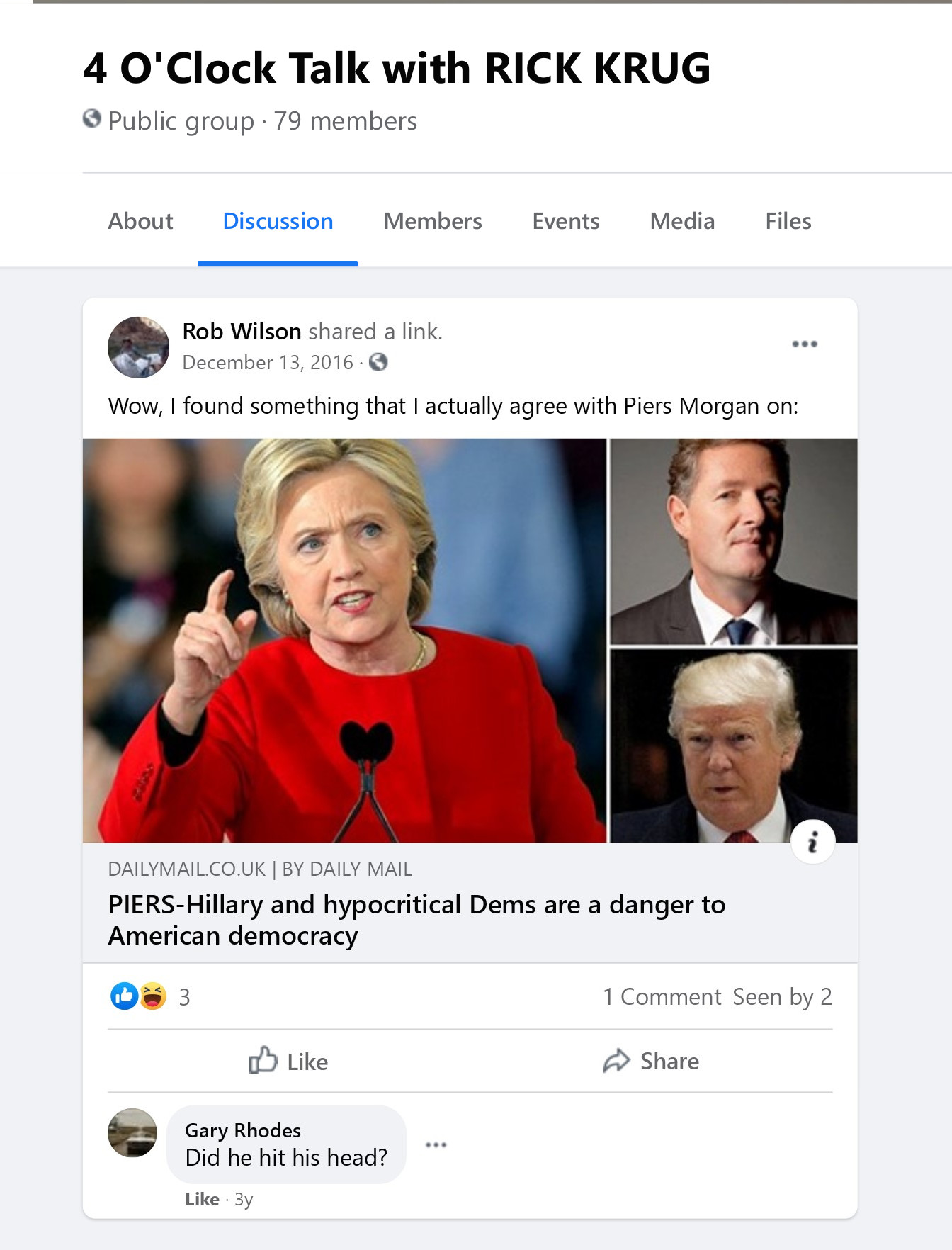 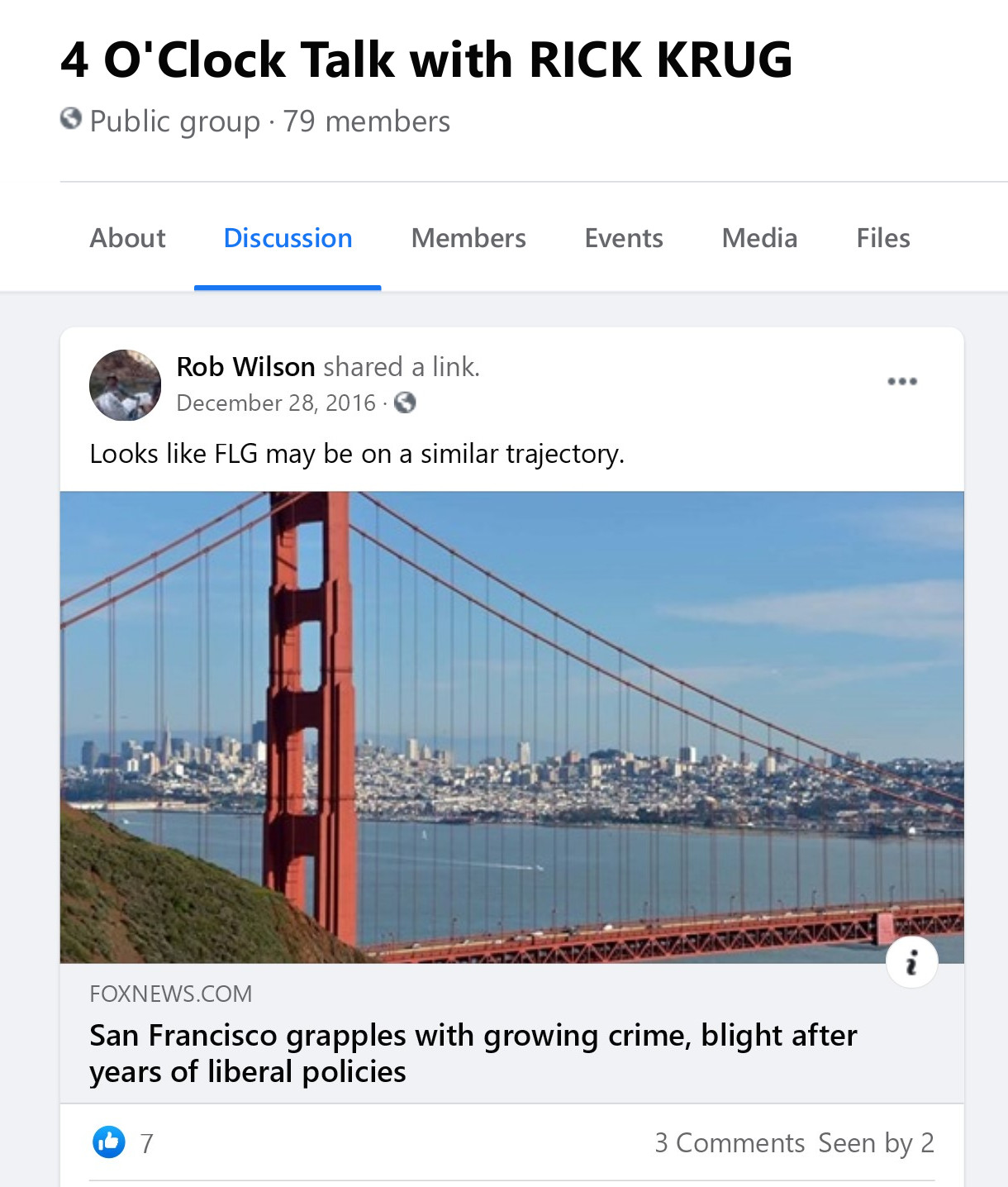 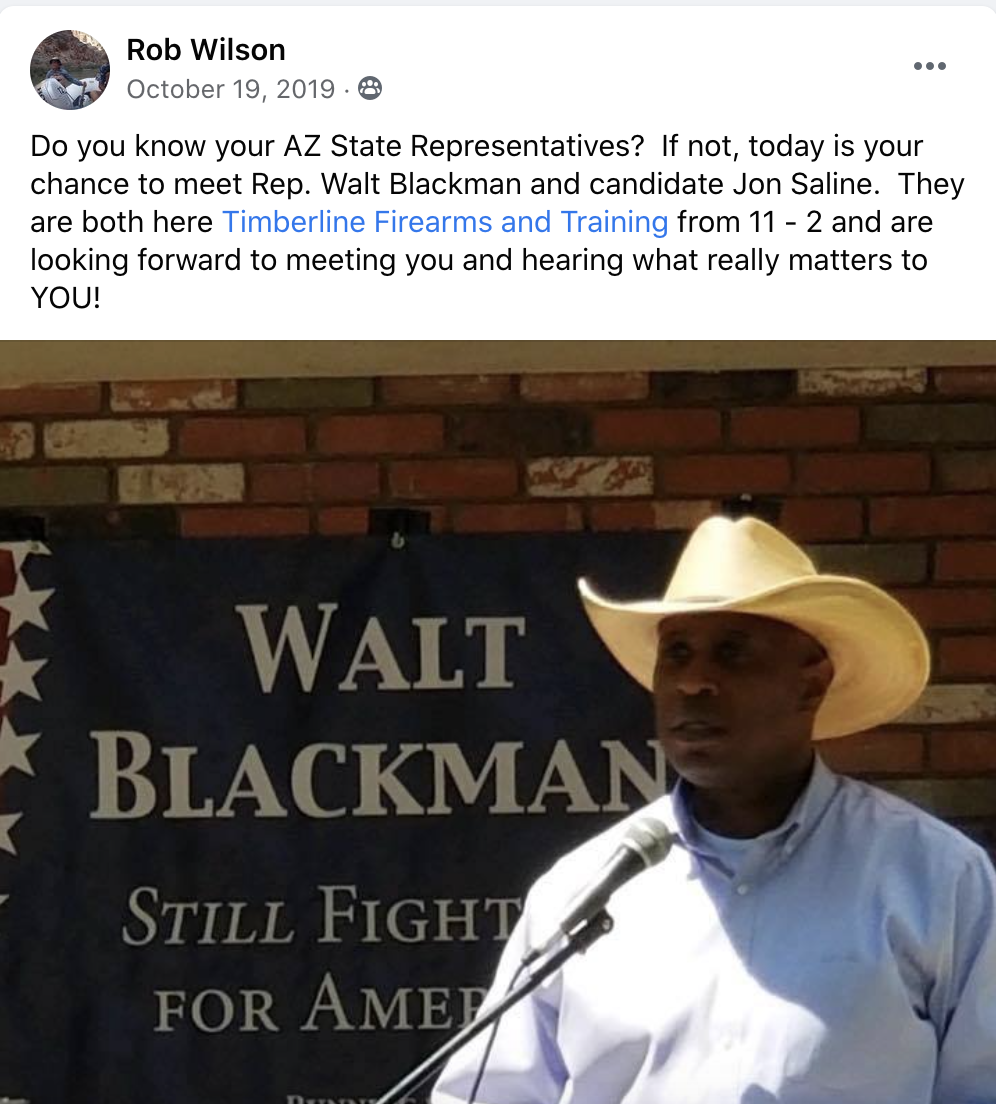 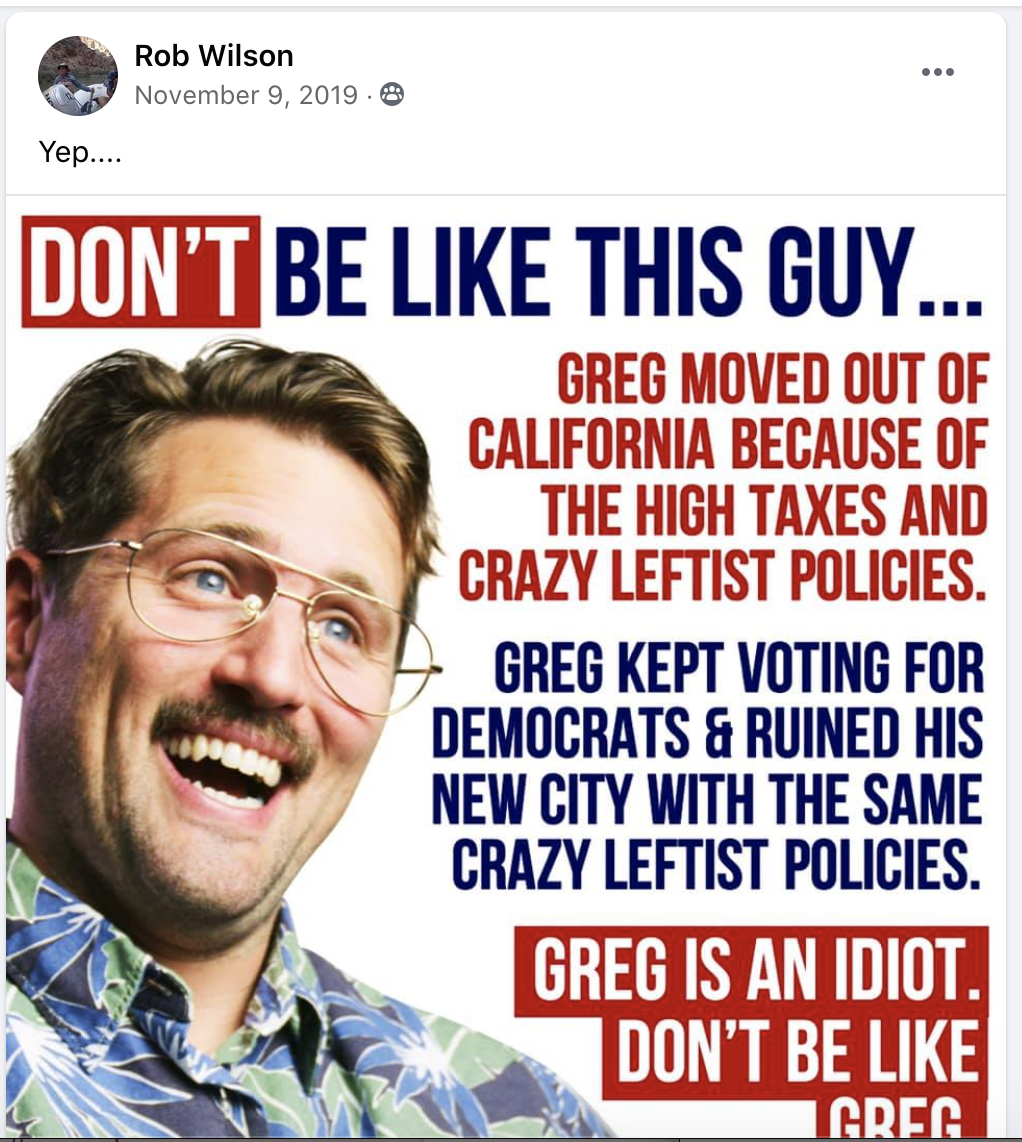 Make your voice heard — tell the IRC that we need an Independent chair who is truly independent! Submit public comment this Thursday, 12pm-3:30pm, here: https://tinyurl.com/ircinterview21